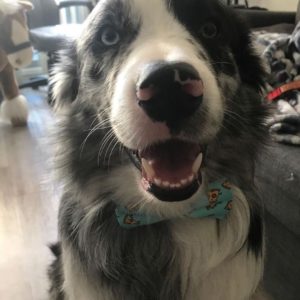 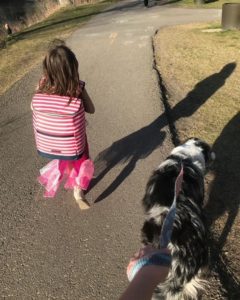 Coercive control is a pattern of behaviour used to regulate and dominate another person’s daily life. It can take many forms, including undermining your confidence and relationships with others, limiting your ability to access money and support, and monitoring your communication and location. It can continue even after someone has left a relationship.

“Coercive control is hidden and dangerous,” said Silverstone. “Domestic violence is a complex problem that can only be addressed when everyone in the community works together to end it. Abuse thrives in silence and shadow. We encourage all organizations to expand their thinking of domestic violence to include coercive control. If the Humane Society had a more inclusive policy, this dog would not have gone to a new home.”

We would like to help Anna get her dog back. If you have adopted Enrico, he was given away without Anna’s knowledge.

If you know where Enrico is and would like to reconnect him with Anna and her daughter, you can reach us at info@sagesse.org.

Your ticket for the: Help us get Enrico home