“Coercive control seeks to strip away a person’s freedom and their sense of self,” says Andrea Silverstone, director, Sagesse Domestic Violence Prevention Society.

Coercive control can take many forms, including verbal, sexual, psychological, spiritual or financial. Everyone’s experience with domestic violence is unique, but the use of abusive behaviours are ways in which one person is trying to control or exploit another.

While coercive controlling acts may be hard to spot and low level, their repetition over time causes serious harm. But without legislation in place, the Justice system is not viewed by many victims and victim’s advocates as a tool to address domestic violence in society. This is evidenced by high attrition rates (when cases fall out of the justice system), sentencing data and low conviction rates in cases of domestic violence. It is also demonstrated through the fact that less than 25 percent of victims of domestic violence report the violence to the police.

“Relationships with coercive control result have more frequent and severe violence that is less likely to stop. Coercive control is one of the best indicators of lethality. If police and the justice system can address coercive control criminally, it will allow them to prevent the escalation of domestic violence,” says Silverstone.

This reality has been recognized with legislation criminalizing coercive controlling behaviour, first in England and Wales, followed by Ireland and Scotland and some U.S. states.  And soon, Canada may follow suit.

In October 2020, Randall Garrison, NDP Critic for Justice and the MP for Esquimalt-Saanich-Sooke, introduced a private member’s bill in the House of Commons with the goal of making coercive controlling behaviours in an intimate relationship a criminal offence. Garrison’s bill has inspired the Standing Committee on Justice and Human Rights to conduct a study on controlling or coercive conduct within intimate relationships. The study will look at the proposed creation of a new criminal offence of controlling or coercive conduct as outlined in Garrison’s Private Member’s Bill C-247. The findings will be reported to the House of Commons upon completion of the study.

On February 4, Andrea Silverstone spoke to the Committee, advocating for the new legislation.

“Including coercive control as a criminal offence is a game changer. It will change how society views domestic violence. Putting on the lens of coercive control will allow all Canadians to understand that violence is much more than a black eye, and that people stay in violent relationships because of the loss of personal agency. It will destigmatize domestic violence allowing us as a society to do a better job of addressing the violence.” 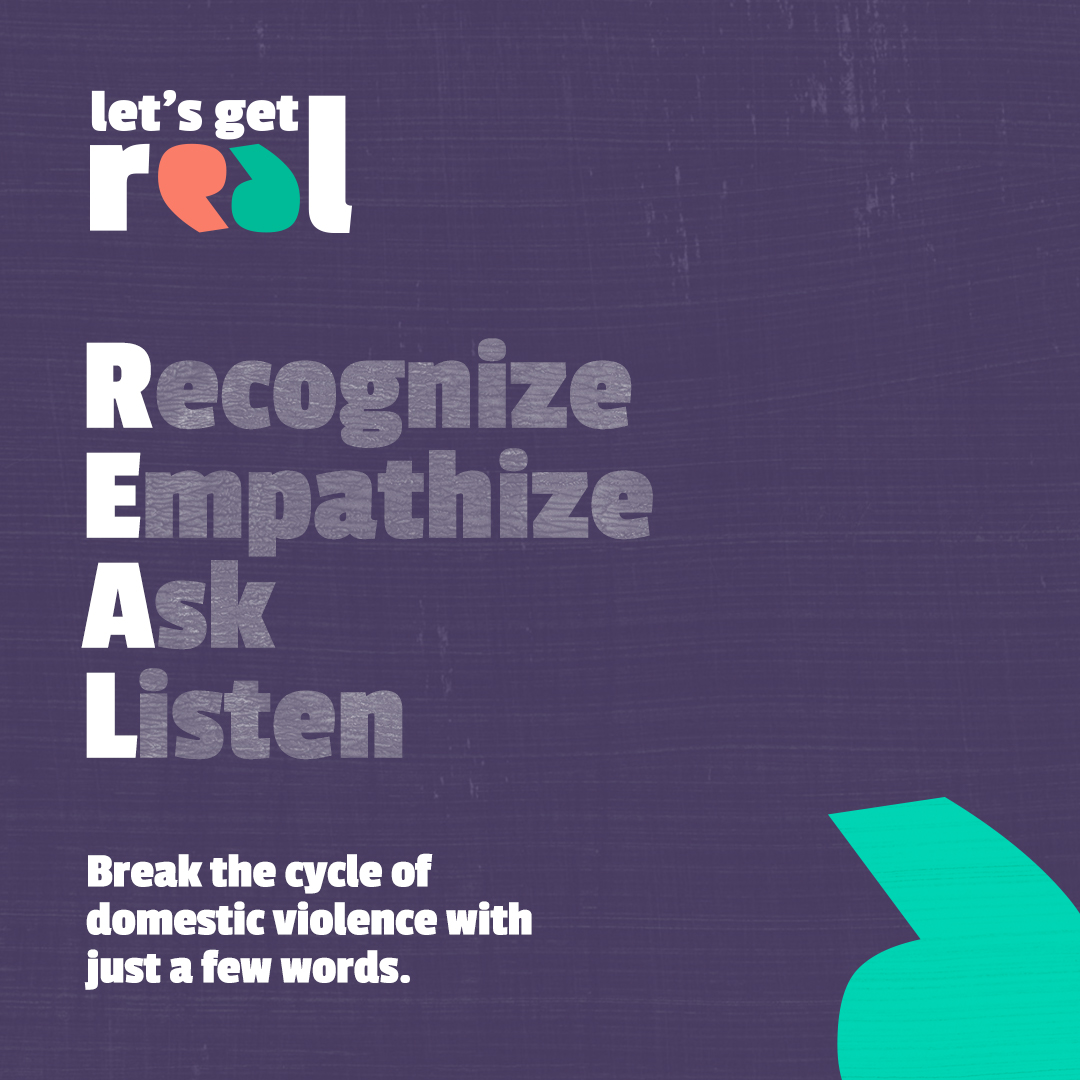 To help people identify and understand coercive control and the impact it has, Sagesse launched the REAL Talk campaign in 2019. Through the campaign, Sagesse provides resources and workshops to help participants recognize domestic violence and develop comfort in talking about it. And once we start talking about coercive control, we’ll be closer to eradicating it.

Your ticket for the: Coercive Control: This Changes Everything